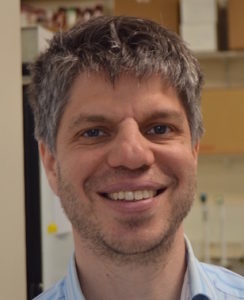 David is an established researcher in the biology of ageing. He uses  the nematode worm Caenorhabditis elegans to understand ageing because it ages quickly, can be grown in large numbers and is amenable to genetics. David found that specific genes in bacteria used to culture C. elegans can influence their lifespan.

David was elected a BSRA Trustee in 2014. He has keen interest in communication. David organised the 2016 Annual Scientific Meeting in Durham that included a public engagement event.